Our Christmas service will be Sunday, December 22nd!

Christmas and Easter are the two biggest holidays in Christian calendar. For Christmas we celebrate Jesus' coming to earth to take on the human body while on Easter we celebrate the resurrection of Jesus in bodily form. Two very important events that changed the course of human history and changed the world.

A lot could be said about Christmas, it's meaning and purpose, but here we wanted to share some fun facts regarding things that mark the Christmas season.

Sources: www.history.com; "Repeat the Sounding Joy" by Arden W. Mead ©1988; "The Legend of the Candy Cane" by Lori Walburg, ©1997 by The Zondervan Corporation; en.wikipedia.org 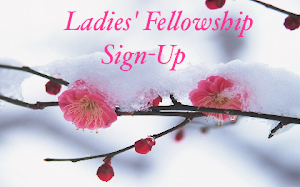